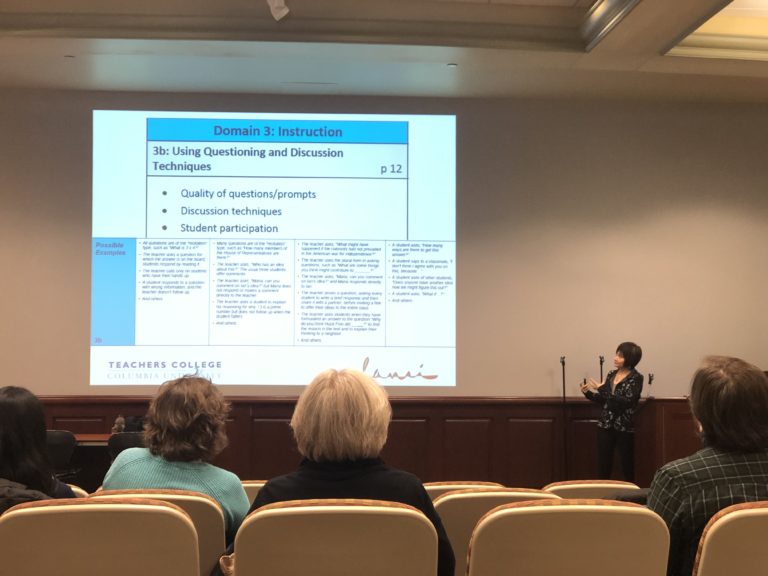 This talk is concerned with empirically delineating the nature of language, L2 learning, and
cognition from a usage-based perspective. The fundamental question to be explored is what people
actually learn – and from this empirical basis distil the categories of language, social interaction,
and L2 learning. To this end, I draw on usage-based linguistics (UBL) and ethnomethodological
conversation analysis (EMCA). The two-pronged approach allows me to capture development over
time along two dimensions of L2 learning, namely development of L2 constructional inventories as seen
through the lens of UBL and development of interactional competence as evidenced through
moment-to-moment microanalyses of interactions (EMCA) over time.
Specifically, I trace changes in how L2 speakers put such semiotic resources to use over time.
This can be done in two complementary ways: by tracing changes in the interactional uses of particular
linguistic constructions over time (Markee, 2008; Ishida, 2009; Kim, 2009; Eskildsen, 2011, 2016,
2017; Masuda, 2011; Hauser, 2013; Eskildsen & Wagner, 2015, in press), or by tracing change across
time in people’s methods for carrying out particular social actions in talk-in-interaction (Hellermann,
2008; Markee, 2008; Pekarek Doehler, 2010; Kasper & Wagner, 2011; Pekarek Doehler &
(Pochon-)Berger, 2015, 2016).
In doing both, I discuss L2 learning in terms of the following, sometimes overlapping,
phenomena: 1) situated social action; 2) change in accomplishment of social actions; 3)
establishment of a particular expression; 4) change in the deployment of a particular expression; 5)
change in the composition of the expression through pattern expansion (e.g., verb variation); and 6)
change in function through increased structural variation (e.g., emergence of interrogative,
inversion etc.). In so doing, I also delineate concepts such “language”, “social action”, “cognition”,
and “learning” from a usage-based / CA perspective.